Graduate of the University of Arts in Bucharest, 𝐀𝐧𝐝𝐮 𝐃𝐮𝐦𝐢𝐭𝐫𝐞𝐬𝐜𝐮 is a visual artist, set designer, video artist, light designer and graphic designer.

Since the beginning of the 90’s, he stands out with his minimalist approach in the realization of his scenographic works, according to the principle “less is more”, the works conceived by him bring out the essence of the whole concept of the show.

He created and designed the scenography of over 100 theatre performances, being one of the few artists who used video on stages when it seemed unimaginable in Romania.

Throughout his career, he has collaborated with numerous theatres and high-rated artists, many of the performances resulting from these collaborations being presented at national festivals and abroad and they were rewarded with important prices.

Andu is the president of the VAR Association, actively involved in the development and implementation of all VAR projects from 2019 until now.

Vero graduated the theater studies, The Actor’s Art, at the University of Theater in Târgu Mureș (2006-2011), completed by the Pedagogical Module of the Teaching Staff Training Department.
She was part of the troupe in the National Theater from Târgu Mureș for 4 years (2008-2012) and she has an 8 years of experience in the pedagogical field.
From 2006 to 2009, she studied at the Faculty of Management, Petru Maior University in Tg Mureș – a necessary resource in the process of creating and implementing her own cultural initiatives in the independent area. She got the qualification of Delegate Producer for the Theatre, within the Scenart project, in association with Accademia Teatro alla Scala in Milan. (2011)
From 2012 until now, she is a theatre and creative writing trainer for groups of children aged from 6 to 18, both in the state and private system, schools and placement centers in the municipality of Bucharest. From 2012 to 2017, she was part of the Talent Nursery educational program, organized by Sector 3 of the Municipality of Bucharest, with the support of the School Inspectorate.
During the period 2017-2018, she was a guest teacher of the vocational school Act and Play, in Gandia / Valencia-Spain community where she had theatre and creative writing courses in English and Spanish and coordinated the story magazine of the school’s students.
She is among the winners of the dramaturgy competition “eurOpinions” with the play I- extra terrestrial (2017 edition), a text that was part of the GEN.EU show, staged at the National Theater in Tg Mureș.
From April to June 2020, she attended the MOOC course: “Create in public space”, structured on 3 modules: “Scenography in public spaces”, “The place of audiences”, and “Writing with public spaces” – a program created and supported by FAI-AR – Formation Superieure d’art in public space.
In October 2022, is part of the Master the Act course, obtaining the qualification ”Creative Mentor for Employability! – training week in Matera, Italy.
She is a founding member of the VAR Association, under whose umbrella she initiates and coordinates projects.
She seeks to create sustainable partnerships with national and international organizations, with the aim of developing cultural networks.

In the projects she is involved, she follows S.E.C: SOLIDARITY, EDUCATION, AWARENESS. 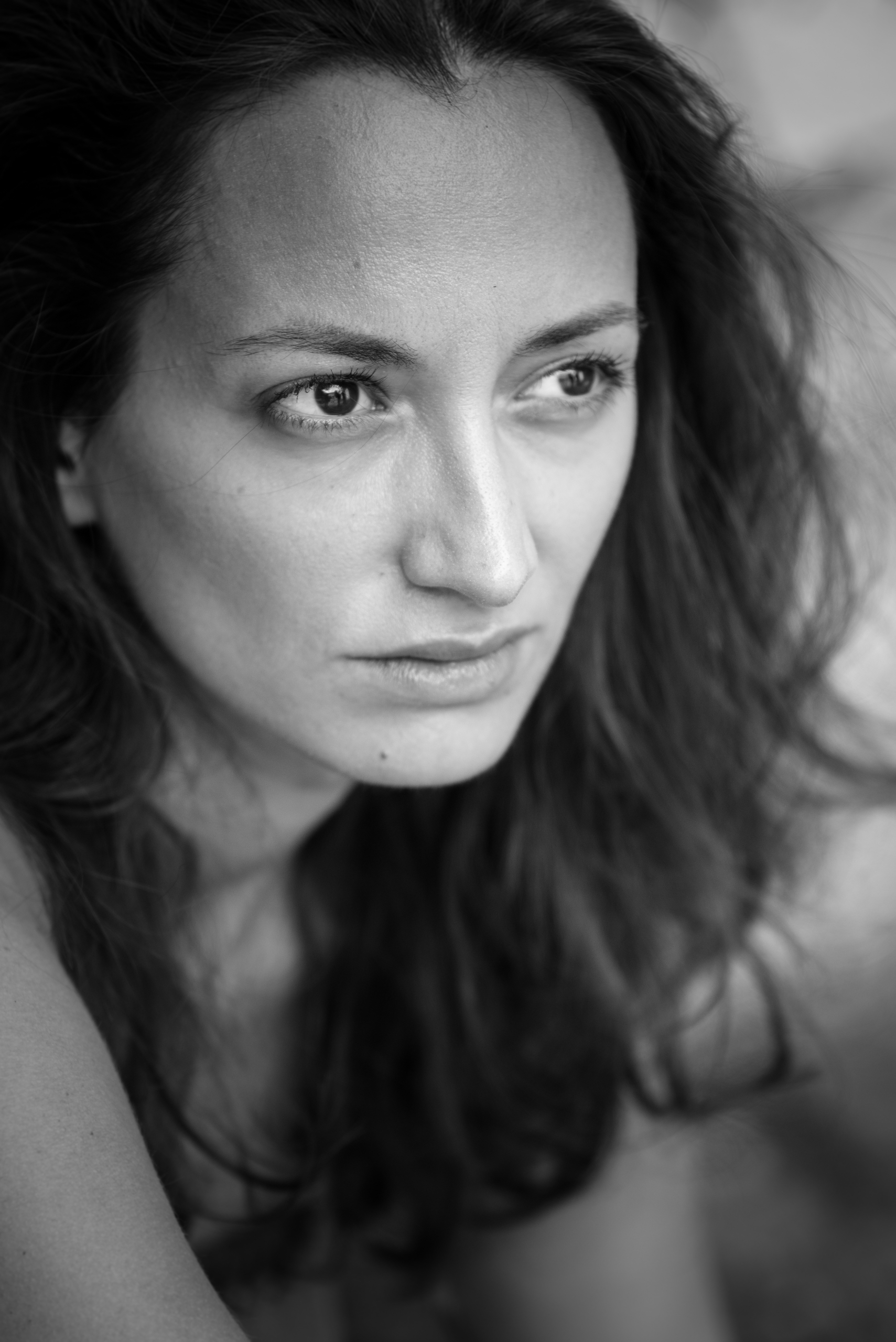 Raisa Ané is a graduate of the Acting Department at the Faculty of Theater and Television, Babeș-Bolyai University in Cluj-Napoca and of the Acting Master’s degree at the University of Arts in Târgu-Mureș. In 2011 she started collaborating with the National Theater in Târgu-Mureș, where she was employed at Liviu Rebreanu Company for 5 years. During this period, she also collaborated with various independent theatres in the country acting in more than 30 roles. She has recently graduated from management and marketing courses in the cultural field. At the moment, she works as an independent artist and performs shows using the Triple Three Technique – her own acting technique that she has been perfecting for more than 6 years.

In her personal projects she seeks to understand the essence of the human being as deeply as possible and to gain authenticity and strength in performance.

She loves people and discussions about justice, love, dignity and truth.

She has been working for 20 years on her life’s blueprint:

how to stay a child?

how to become HUMAN? 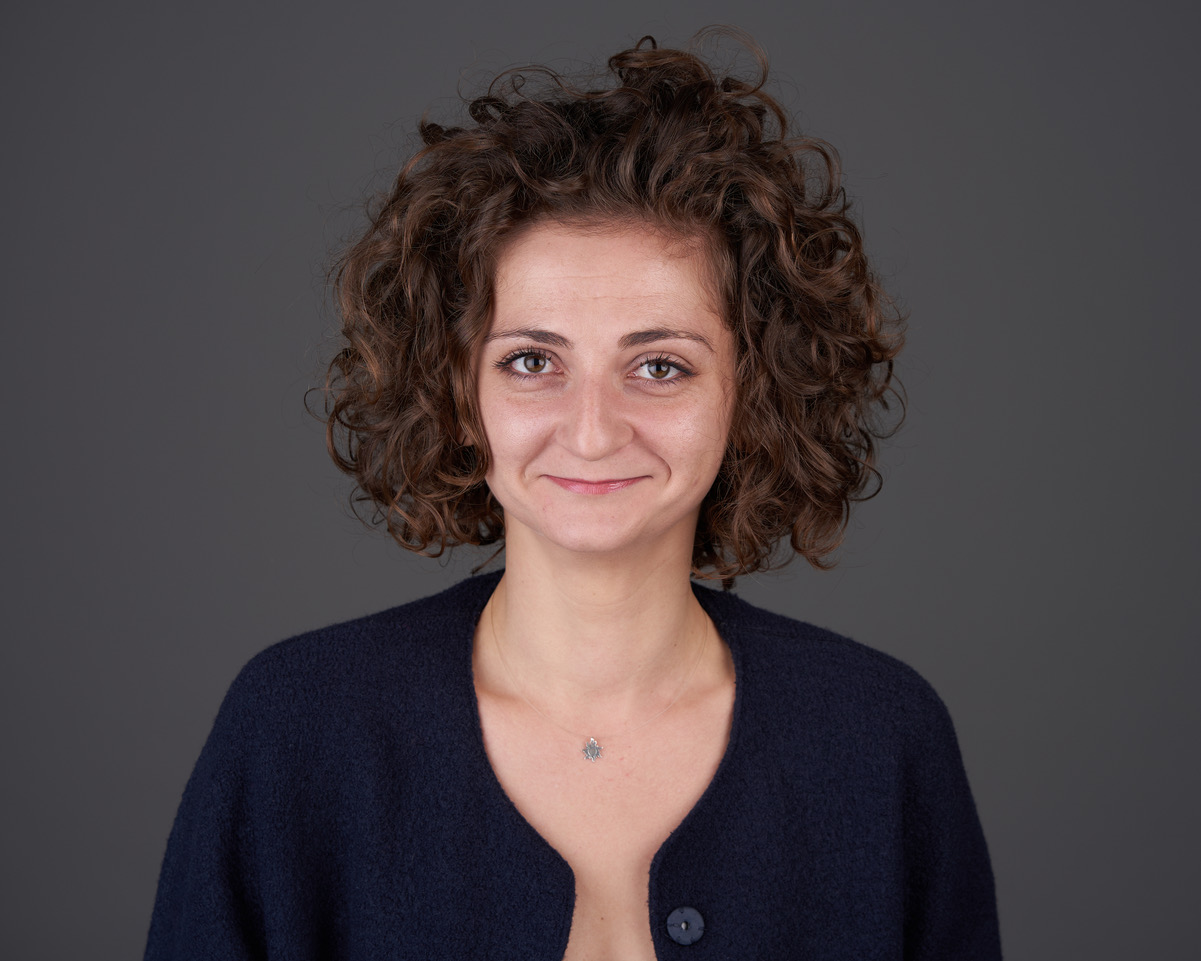