Graduate of the University of Arts in Bucharest, 𝐀𝐧𝐝𝐮 𝐃𝐮𝐦𝐢𝐭𝐫𝐞𝐬𝐜𝐮 is a visual artist, set designer, video artist, light designer and graphic designer.

Since the beginning of the 90’s, he stands out with his minimalist approach in the realization of his scenographic works, according to the principle “less is more”, the works conceived by him bring out the essence of the whole concept of the show.

He created and designed the scenography of numerous theatre performances, being one of the few artists who, since the use of video on stages in Romania seemed to be unimaginable, has successfully integrated this element in his performances, in various forms: live image, animation, real-time video effects, video mapping, ghost pepper effect and more.

Throughout his career, he has collaborated with numerous theatres and high-rated artists, many of the performances resulting from these collaborations being presented at national festivals and abroad and were rewarded with important prices.

Andu Dumitrescu also attended group exhibitions with some of his artworks, masterminded and directed a range of videos and was invited as a VJ to plenty live cultural events.

*Project realized with the support of 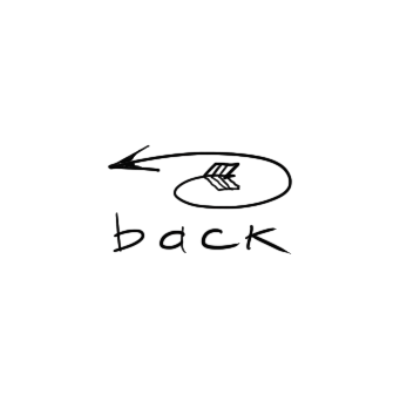 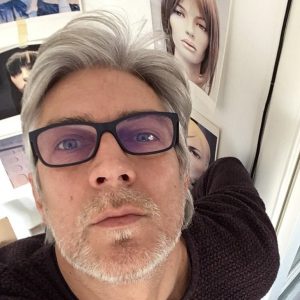 His artworks at IZVOR station: 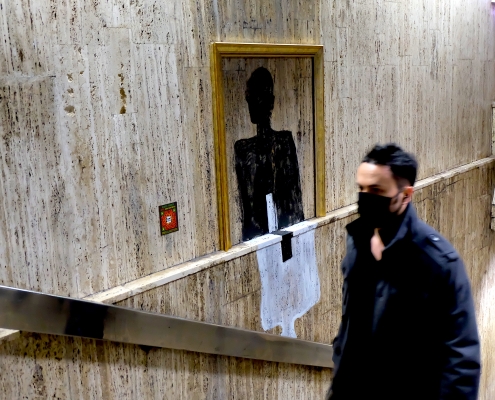 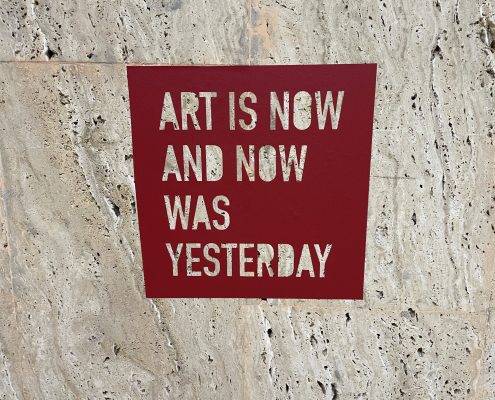 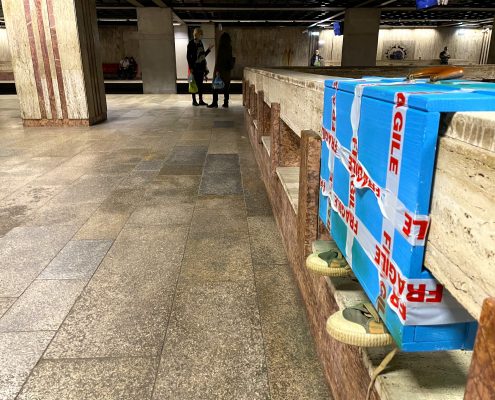 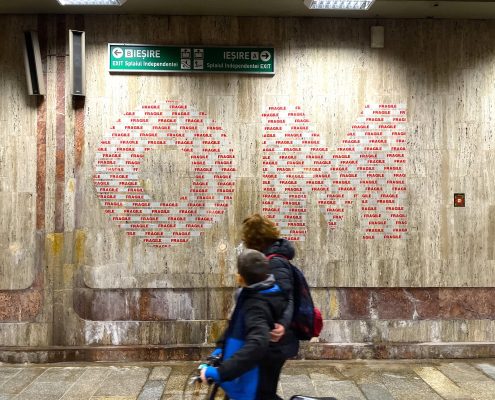 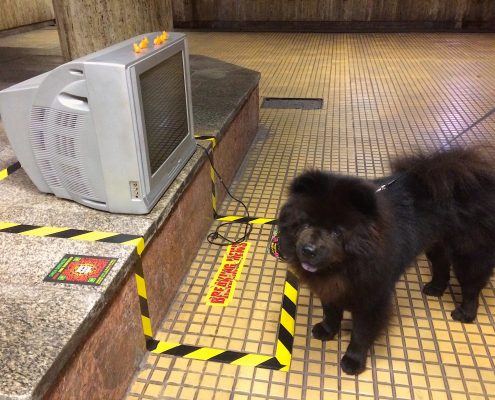